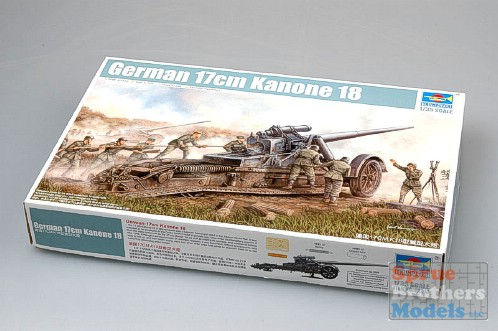 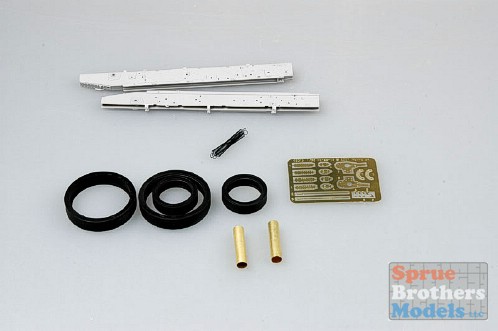 The 17cm Kanone 18 heavy gun proved to be an excellent weapon after the start of the war and in 1942 it replaced the Morser 18 gun on the production line. Captured K18's were used by the Allies on several occasions during 1942 in North Africa and again during 1944 in Europe. Like the 15cm K18, the 17cm gun also had to be broken into two loads for transport. The carriage was designed for high speed travel and has a rotating platform.