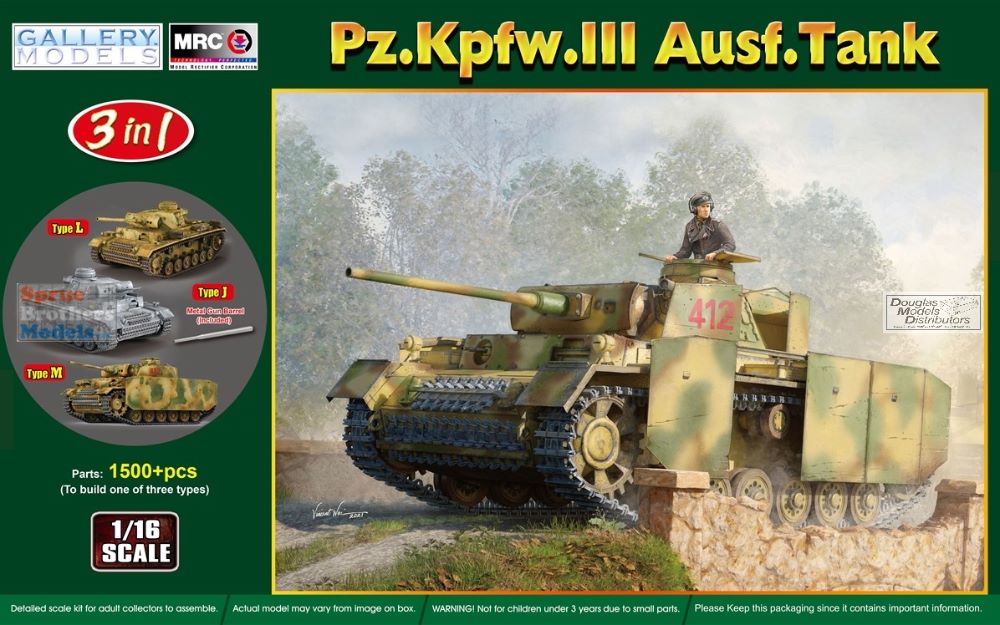 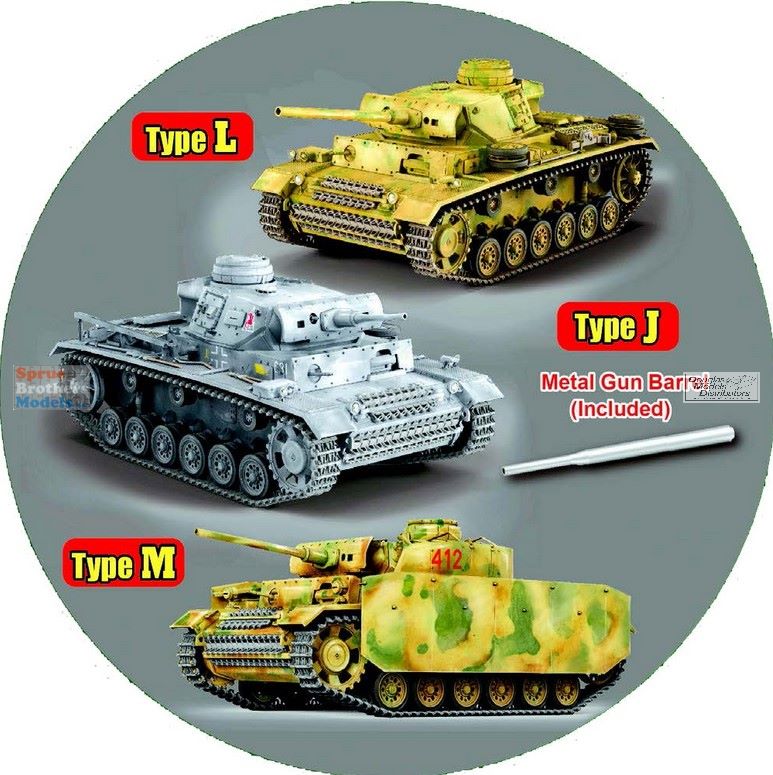 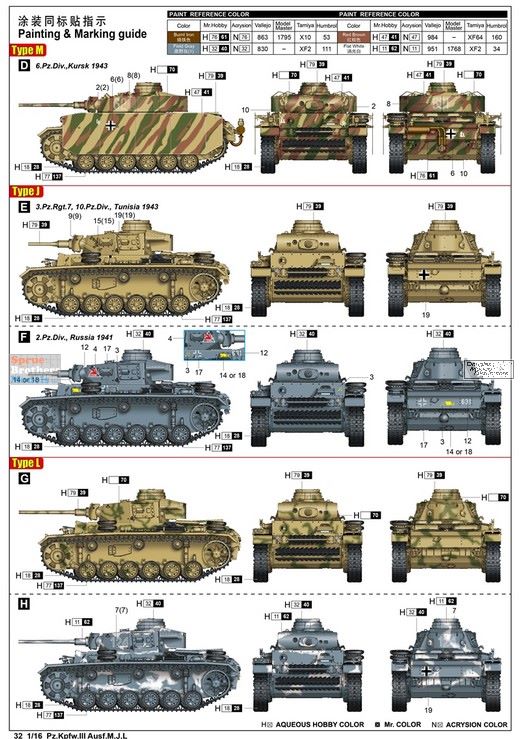 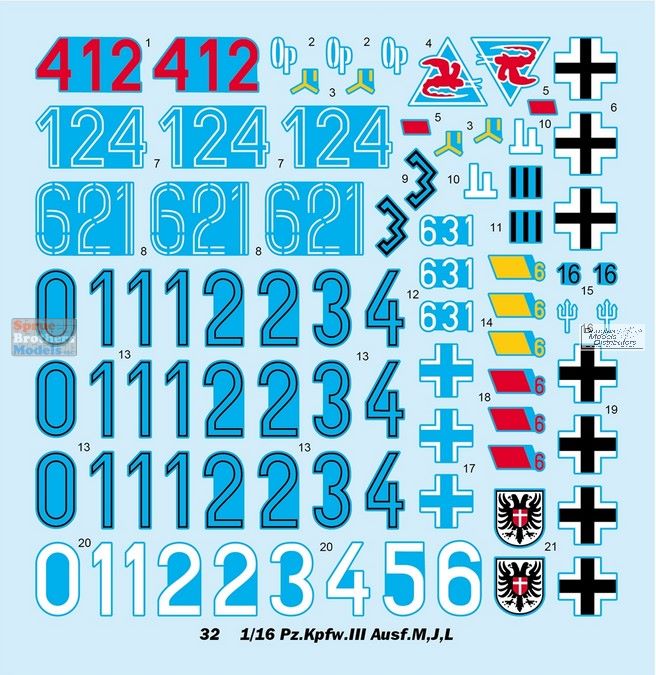 Panzer III was the common name of a medium tank that was developed in the 1930s by Germany and was used extensively in WWII. The official German designation was Panzerkampfwagen III Sd Kfz. 141 (abbreviated PzKpfw III) translating as “armored fighting vehicle”. It was intended to fight other armored fighting vehicles and serve alongside to support Panzer IV: however, as the Germans faced the formidable T-34, stronger anti-tank guns were needed. Since the Panzer IV had a bigger turret ring, the roles were reversed. The Panzer IV mounted the long barrelled 7.5cm KwK 40 gun and engaged in tank-to-tank battles. The Panzer III became obsolete in this role and for the most purposes was supplanted by the Panzer IV. From 1942, the last version of Panzer III mounted the 7.5 cm KwK 37 L/24, better suited for infantry support. Production of the Panzer III ended in 1943. However, the Panzer III’s capable chassis provided hulls for the Sturmgeschutz III assault gun until the end of the war.